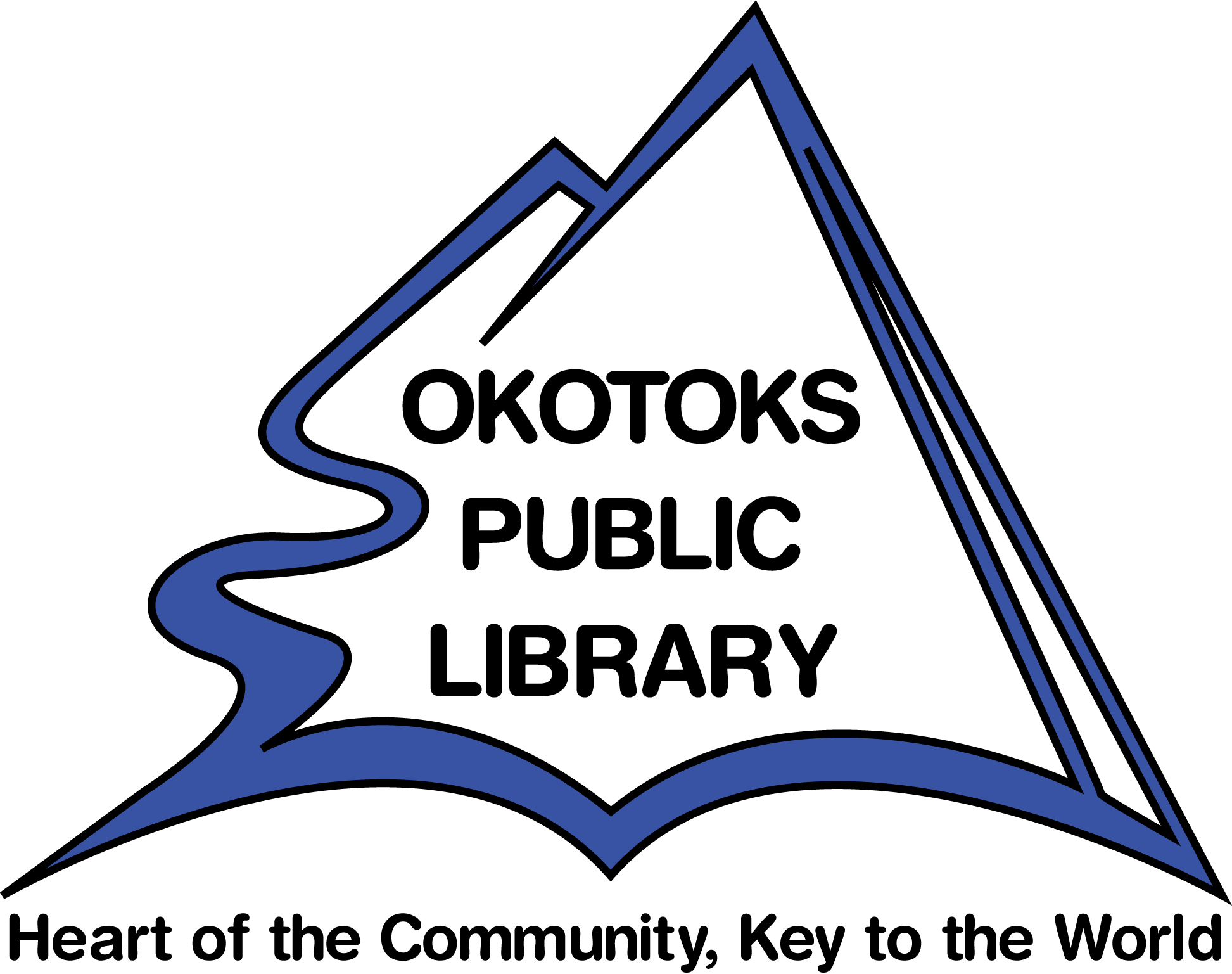 Books To Read On A Desert Island

Books You Would Take To A Desert Island

In no particular order...

One Hundred Years of Solitude by Gabriel Garcia Marquez

Unbearable Lightness of Being by Milan Kundera

The Iliad and the Odyssey by Homer

Me Before You by JoJo Moyes

A House in the Sky by Amanda Lindhout

The Book of Negroes by Lawrence Hill

The Alchemist by Paulo Coelho

Children of Bl ood and Bone by Tomi Adeyemi

Children of Vengeance and Virtue by Tomi Adeyemi

Name of the Rose by Umberto Eco

The Divine Comedy by Dante Aligheri

The Wandering Scholars by Helen Waddell

The Cellist of Sarajevo by Steven Galloway

The Green Mile by Stephen King

The Secret History by Donna Tartt

Clan of the Cave Bear by Jean Auel

Where the Crawdads Sing by Delia Owens

The Historian by Elizabeth Kostova

The Alice Network by Kate Quinn

A Suitable Boy by Vikram Seth

All the Weyrs of Pern- by Anne McCaffrey

The Overstory by Richard Powers

What would you read? Let me know, and I'll add it to the list, pbenson@okotokslibrary.ca

Stay informed with our monthly newsletter

Get the latest about Library events, new programs and services and other Library news through our monthly e-newsletter. You can unsubscribe at any time by clicking the unsubscribe link at the bottom of the emails.